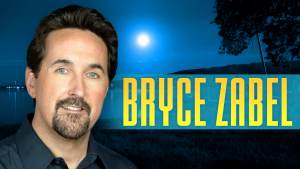 Guest Bryce Zabel discusses the UFO topic, and his advocacy of pushing the discussion into politics, or the kitchen table. He also discusses what it is like to produce films and series related to UFOs and much more.  FOR FULL SHOWS, EVERY WEEK,  PLEASE SUPPORT US ON PATREON