BONUS FULL SHOW: Alejandro & Martin give tribute to the iconic Stanton Friedman, 1934-2019, then guests Gordon Lore & Barry Greenwood discuss their longtime UFO research, the history of UFOs and Gordon’s latest book, Flying Saucers from Beyond the Earth, a few historic cases and more. Subscribe to our full two-hour shows for two dollars per month or more. 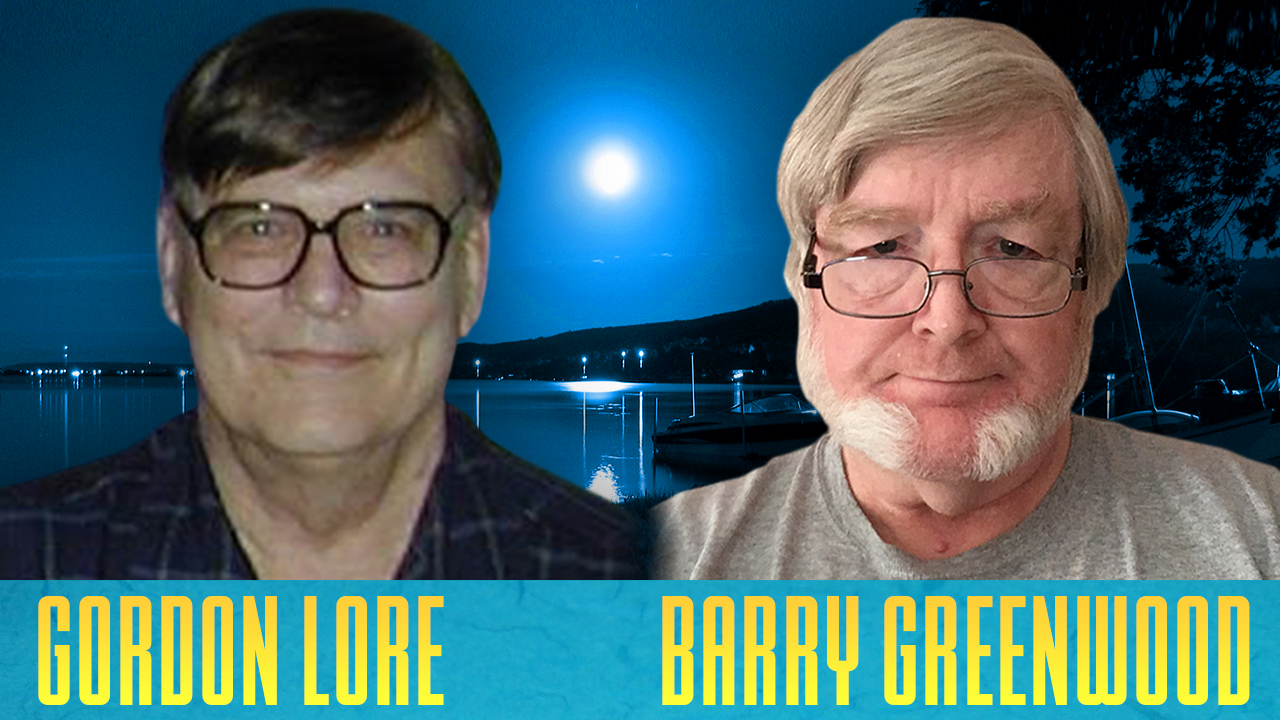 GORDON LORE began his professional writing/editing career as Vice President of the National Investigations Committee on Aerial Phenomena (NICAP, then the world‘s largest UFO organization) in the mid-1960s. He was responsible for heading a large scientific network of subcommittees that lent its expertise toward solving one of the primary mysteries of the 20th century and beyond. He played a prominent role in a day-long Congressional hearing on UFOs in September 1968. Lore was an uncredited scientific advisor to the late director Stanley Kubrick on his seminal science fiction film, 2001: A Space Odyssey, in 1967, which celebrated the 50th year of its release in April 2018. He is also the senior author of Mysteries of the Skies: UFOs in Perspective (Prentice-Hall, Inc., 1968), the first-ever book based entirely on the early history of UFOs, and the sole author of Strange Effects From UFOs (NICAP, 1969). He edited UFOs: A New Look, the UFO Investigator and the UFO Research Newsletter. He wrote and edited hundreds of published articles on one of the most mysterious scientific puzzles of all time.