Check out the PDF below of interesting Defense Intelligence Agency‘s lines of research that Nick Pope recently obtained through the DIA’s Office of Corporate Communications. This document is public domain with DIA Copyright.

Though UFOs are a big deal today in the US and elsewhere, it seems in ancient times thousands of years back, South Asia was a hot bed of UFO activity.

According to Dr.V. Raghavan, who was once headed the department studying the ancient Indian language of Sanskrit at a prestigious Indian University, claims that India was visited by Aliens from outer space. This was his conclusion after studying these ancient literatures for more than 50 years. 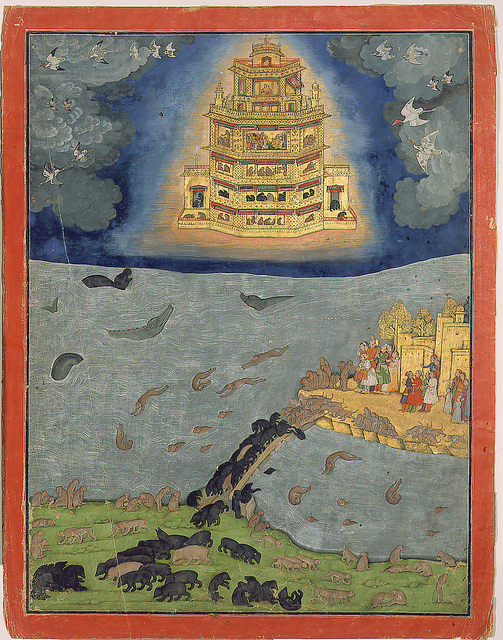 According to the Indian scholar, there are too many accounts of flying machines called â€œVimÄnaâ€, sci-fi weapons and weapons of mass destruction in the ancient Indian texts called the Vedas dated more than 4,000 B.C; from diverse sources.

Additionally there is literature that describes how these machines were built and how some of them could only fly in the atmosphere and others could engage in inter stellar travel.

The â€œRamayanaâ€ which is considered as the â€œBible for most Indiansâ€, describes the flying car called the â€œPushpaka VimÄnaâ€ that could fly through mind control.

Another ancient epic, the â€œMahabharataâ€ describes similar flying chariots and vehicles that are described as resembling what one would infer as â€œMissilesâ€ flying around, as armiesâ€™ battle in this ancient war.

More recently, archeologists from the Indian state of Chhattisgarh have discovered some cave paintings that are dated more than 10,000 years back which remarkably show men in space suits. 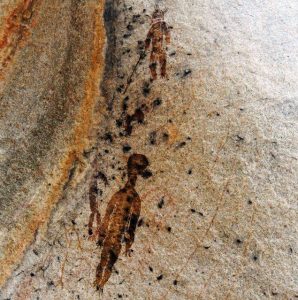 According to a recently declassified CIA document, the intelligence agency tracked multiple cases of UFOs in the 1960s, flying over the Indian sub-continent from Ladakh and Nepal up in the North to Bhutan and Sikkim in the East. END_OF_DOCUMENT_TOKEN_TO_BE_REPLACED