Subscribe to full shows for $2 or more per month.

Subscribe to our full two-hour shows for two dollars per month or more. Alejandro Rojas & Marc D’Antonio with UFO Updates, guest Nick Redfern discusses his new book, “Top Secret Alien Abduction Files: What the Government Doesn’t Want You to Know”  We also discuss all aspects of the abduction phenomenon, the Chicago Mothman and much more. 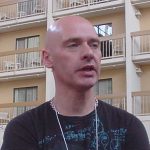 Our first Live Stream on YouTube, Alejandro Rojas with UFO Updates, and Nick Redfern discusses his new book,  365 Days of UFOs, where he writes of his favorite UFO stories – one for every day of the year, spanning decades and continents. He also discussed Men & Women in Black, Cryptos involving UFOs and more! 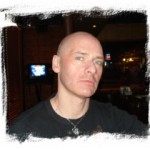 Alejandro with the UFO news, then Nick Redfern discusses the RH- factor when he talks about his book, Bloodline of the Gods and much more. Support the show to listen to hour two, we get deeply into the Men in Black topic and the relationship to UFOs and paranormal.

Podcasts are recorded live on the Darkmatterdigitalnetwork.com as every Wednesday at 8:00PM to 10:00PM Eastern Standard Time, 1:00 – 3:00AM GMT/UTC. Listen live (live chat room available), or as a  ONE HOUR FREE PODCAST which will be posted every Thursday. Support us and listen to the ENTIRE show for as little as $2 per month! Easy one time sign-up, your personal link embeds to almost any media player, easy iPhone setup.

We talk further on this as new specialists look into it and are baffled. A group of UFO researchers with backgrounds in science have come together to analyze an alleged UFO video they have confirmed comes from the Department of Homeland Security (DHS). The object in the video was captured by a thermal imaging camera on a DHS aircraft, and according to the researchers, it exhibits characteristics that cannot be explained by any known aircraft or natural phenomenon. More below> 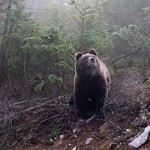 Reactions on the ground to UFOs moving overhead have been reported for centuries ranging from people saying they were transfixed during the encounter to some running for cover. When the bears were first videotaped in the wild it appeared that they had no interest in the UFO moving overhead. Pictured: American black bear. (Credit: Wikimedia Commons)

A great show, Investigative Journalist, Leslie Kean & Chilean Official, Jose Lay join us to talk about the groundbreaking stand on Chile’s UFO images, and an extended show with Nick Redfern speaking about his new book, Close Encounters of the Fatal Kind

Shows are recorded live on the Dark Matter Radio Network every Wednesday at 9:00 PM Eastern Standard Time, GMT/01:00 UTC and podcasts of the live shows posted the following day, Thursday. You can join the Chat Room on right sidebar of our home page and interact live each week.

We are proud to be the first to have journalist, Leslie Kean, and Chilean Government official, Jose Lay of CEFAA (Committee for the Studies of Anomalous Aerial Phenomena) to talk first hand about Chile’s analysis of two high quality photos showing what appear be genuine unidentified flying objects above a remote copper mine.  Check out the full story here: http://www.huffingtonpost.com/leslie-kean/government-agency-in-chil_b_5558713.html 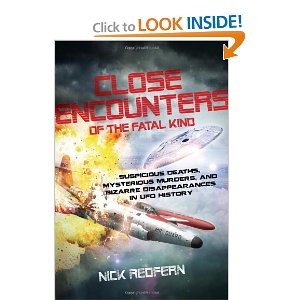 Our Show Guest, Nick Redfern joins later in the show to talk about his new book, Close Encounters, of the Fatal Kind

The podcast goes beyond the live show, and Nick speaks about some fascinating details in the UFO related, mysterious deaths. 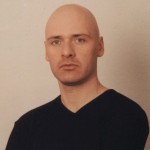 UFO news with Sam Maranto checking in on the Heartland UFO Summit, a quick hello from Paul & Ben Eno, then an interview with Nick Redfern on his new book, For Nobody’s Eyes Only. Check out: nickredfernsbooks.blogspot.com