Subscribe to full shows for $2 or more per month.

BONUS FULL SHOW: Alejandro Rojas with UFO Updates, guest Ray Stanford studied UFOs for decades, including scientifically with cameras and instruments. However, he does not focus just on what his instruments have revealed in looking up, but, instead, upon what he has learned by looking down at the earth, such as ancient disc shaped objects, also Ray is known internationally for his dinosaur tracks discovered at NASA’s Goddard Space Flight Center. Subscribe to our full two-hour shows for two dollars per month or more. 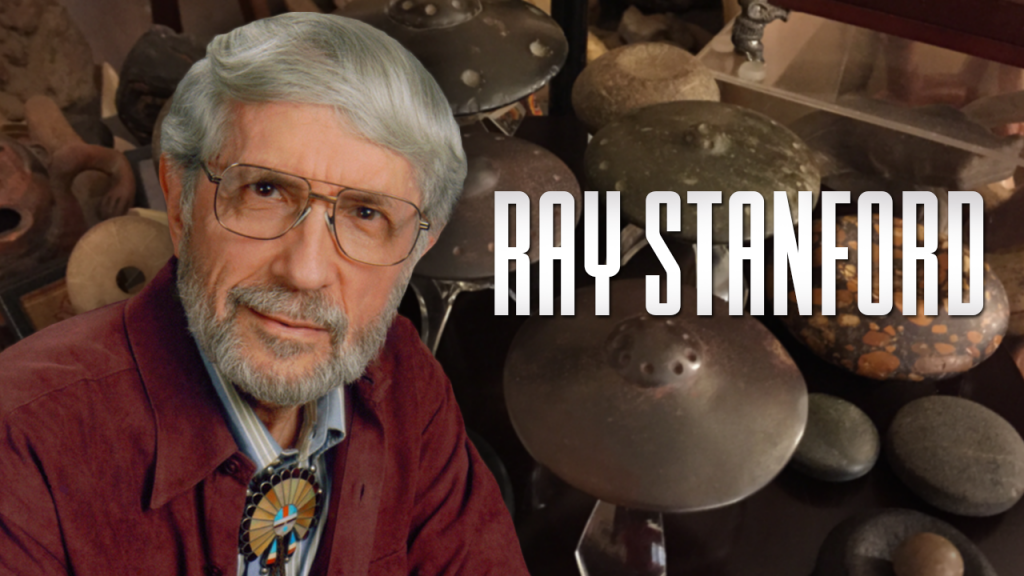 Alejandro Rojas with UFO Updates, guest Ray Stanford studied UFOs for decades, including scientifically with cameras and instruments. However, he will NOT focus on what his instruments have revealed in looking up, but, instead, upon what he has learned by looking down at the earth in two periods: (1) ~ 110 million years ago, and (2) beginning ~ 2,000 years ago, at contents of Hopewell, Fort Ancient, and Mississippian Indian mounts. Some intriguing hematite (Fe2O3) domed discs made by ancient native Americans suggest that they might have had close-range observations of domed, disc-shaped sky objects that deeply impressed them. Ray will show us some of those intriguing (and even somewhat magnetic) hematite objects.

Bio: Ray Stanford is best-known in the media for his unprecedented dinosaur-age discoveries. A few of them: (1),A new species of dinosaur, Propanoplosaurus marylandicus, displayed in Smithsonian’s National Museum of Natural History; (2) the NASA Goddard Space Flight Center’s ~ 2m2 ironstone slab with about 90 footprints of diverse mammals, dinosaurs, and pterosaurs (‘pterodactyls’) interacting; (3) the largest and most detailed mammal footprints ever found in the Mesozoic; (4) the largest pterosaur footprint ever found, & size-comparable pterosaur feeding traces; (5) the most skin-detailed sauropod footprint (Maryland) and smallest sauropod trackway (Texas); (6) Maryland’s largest (at 5”) theropod claw bone yet found; (7) an unprecedented dinosaur ichnospecies (footprint type), i.e., Hypsiloichnus marylandicus; and other paleontological world-firsts.
Ray’s NASA Goddard Space Flight Center discovery was published in Nature’s Scientific Reports (January 31, 2018). His new dinosaur species is described in the Journal of Paleontology (September, 2011). His new dinosaur footprint species description is in Ichnos (Volume 11, 2004). An overview of his many Maryland Early Cretaceous footprint discoveries is in Ichnos (Volume 14, 2007). 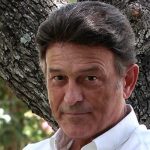 Bonus Full Show, Alejandro Rojas is traveling to the Devil’s Tower Rendezvous, longtime UFO researcher, Chris Lambright discusses where UFO cases have led him over the many years including the Paul Bennewitz Case, and Ray Stanford’s films, and Ray himself calls in during hour two. If you like hearing the full shows such as this free sample and would like to support us for $2 or more per month, (or yearly payment options), please click https://podcastufo.com/support-the-show 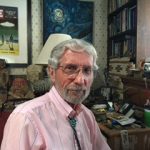 Alejandro Rojas with the news, guest Ray Stanford discusses his $2 million UFO detection facility in the 1970s, his 1980 Tizayuca multi-object encounter along with many other filmed encounters, he also invites serious researchers to his home, and speaks about the Socorro Incident and more.  HAPPY NEW YEAR! 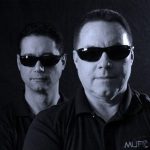 Alejandro Rojas with the UFO Updates, guest Ben Moss & Tony Angiola discuss all aspects of the Socorro Incident of 1964, as well as new information that they have found in their research. Support the show to listen to hour two (and to listen to all full shows & archives), they talk about Black Triangles, UFO sightings, cases they have investigated and even Big Foot. Thank your for listening. 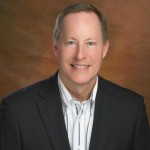 Recorded Live 12-30-15, Alejandro Rojas with the UFO news, and Jan Harzan, Executive Director of MUFON discusses his mission statement at MUFON, their processes of sighting reports and scientific research, Jan takes a tough call and does not shy away from questions involving CIA infiltration and more. Support the show to listen to hour two, another caller talks about problems with MUFON’s database access and more. Near the end, Jan discusses his amazing sighting, and his interests in the topic. Happy New year, have a great 2016!

Recorded Live 12-09-15, Alejandro Rojas with UFO news, Mark Richfield talks about CubeSat, an UFO Detection Indiegogo Project and Support the show for as little as $2 per month to listen to hour two where Preston Dennett talks about UFOs Over Nevada. and much more. 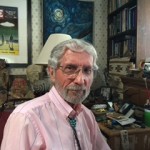 On location in College Park, MD with Ray Stanford, Ben Moss & Tony Angiola. Ray Stanford literally wrote the book on the Socorro case (1976), and he is considering release of unpublished evidence on the case, he also talks about amazing video evidence and much more. 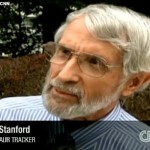 Alejandro Rojas with the news, and Ray Stanford talks about various amazing UFO phenomena footage with various scientific implications that peaked Dr Leik Myrabo interest that may change space travel and more.
Support the show to listen to a great segment with Ray talking about Socorro 51 years ago, plus the scientists interested in his findings and who the next guardian of his material could be. Get his book through the:

Andy Fleming, with New Horizon’s upcoming look at Jupiter, and an Extended Version, live into a recorded segment with longtime researcher Ray Stanford, author of The Socorro “Saucer” in a Pentagon Pantry. Ray gives in great detail what happened in Socorro New Mexico, April 24, 1964, which became one of Project Blue Book’s unexplained encounters.